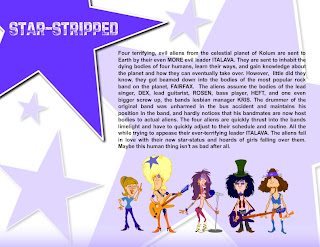 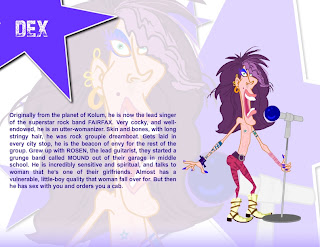 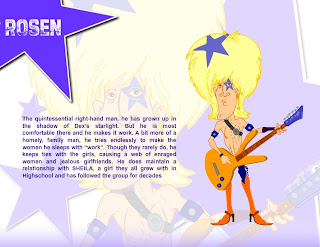 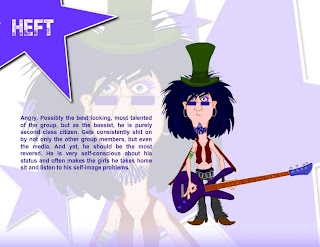 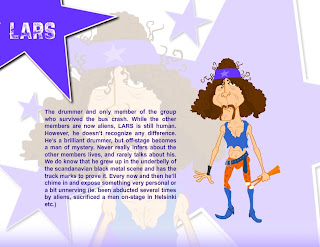 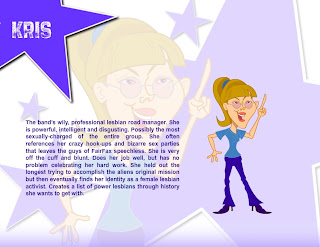 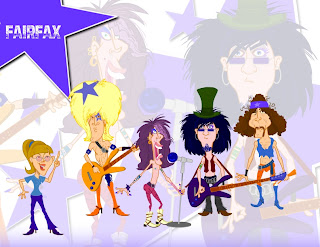 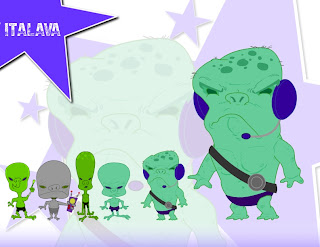 Posted by Joe Corrao 4 Eyed Animation at 10:19 AM No comments: 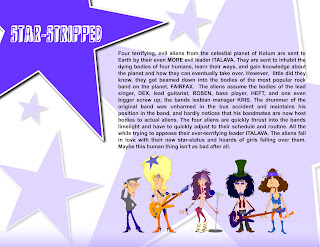 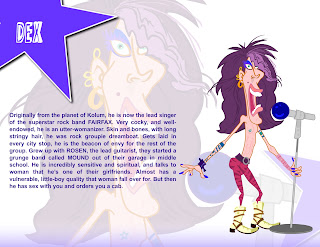 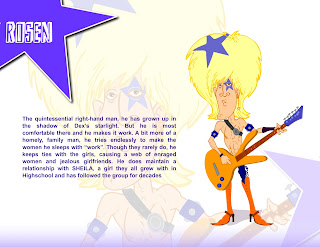 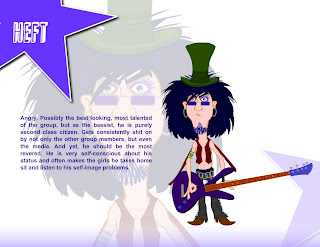 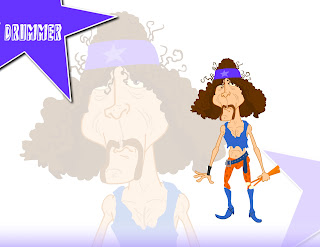 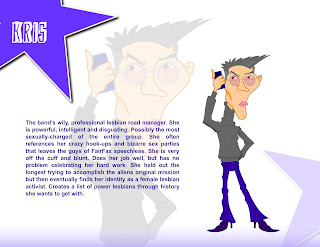 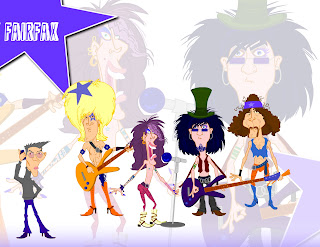 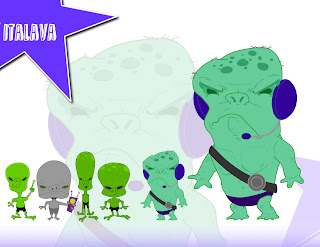 Posted by Joe Corrao 4 Eyed Animation at 9:13 AM No comments: 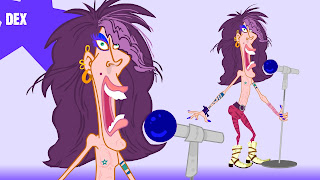 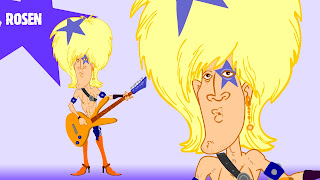 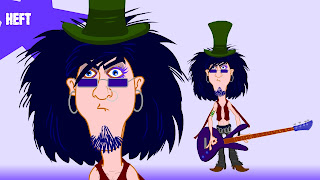 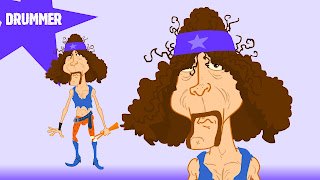 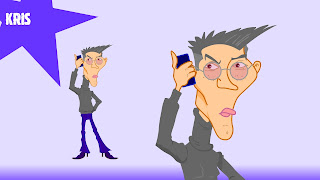 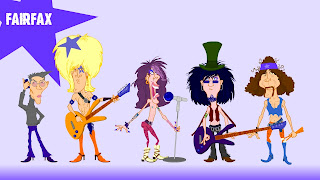 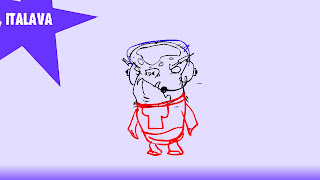 Posted by Joe Corrao 4 Eyed Animation at 12:14 PM No comments:

Four terrifying, evil aliens from the celestial planet of ROX are sent to Earth by their even MORE evil leader JEFF. They are sent to inhabit the dying bodies of four humans, learn their ways, and gain knowledge about the planet and how they can eventually take over. However, little did they know, they got beamed down into the bodies of the most popular rock band on the planet, URBAN TACO INFERNO. The aliens assume the bodies of the lead singer, DEX, lead guitarist, ROSEN, bass player, HEFT, and one even bigger screw up, the bands lesbian manager KRIS. The drummer of the original band was unharmed in the bus accident and maintains his position in the band, and hardly notices that his bandmates are now host bodies to actual aliens. The four aliens are quickly thrust into the bands limelight and have to quickly adjust to their schedule and routine. All the while trying to appease their ever-terrifying leader JEFF. The aliens fall in love with their new star-status and hoards of girls falling over them. Maybe this human thing isn’t as bad after all.